I'm not really happy with how this event worked at all and I admit most of it is my own fault, but I feel like if there are future sky showdowns some consideration should be taken to deal with the issues I and others faced with this. I registered for the first showdown and even set an alarm for the time it would start so I could make sure not to miss it, since the 90-minute window is ridiculously small and I play the game daily but not necessarily that frequently and had things to do that day. Unfortunately, when I set the alarm, it was the night before and i was practically half asleep. Since i'm not used to 24 hour time, although normally I have no problem converting to 12 hour time, I mistakenly set the alarm to register for 12 pm (which was fine) but the alarm to fight for 6 pm et (which ended up being half an hour too late). I was angry at myself that i messed up so badly while trying to be careful, but that was my mistake and I understand that. Still, when I saw last night that I could register again, I was excited for the second chance! I even set an alarm again, for 6 am this time, 2 hours before I need to get up for work, because I figured sacrificing some sleep was worth the second chance...only to wake up and find out that it was just a "display error" and I don't get to play after all. The 10000 g compensation just felt like an insult to my tired brain and I was angry about it for the half hour I tried to get back to sleep just now before I started writing this. I'm not angry now and I realize that not being able to participate was my fault, but please consider extending the actual fighting period if the sky showdown happens again so people who register for a time they can't play after all can make it or allow people to withdraw for one if they didn't get to actually fight. I was looking forward to this event and the fact that i didn't actually get to participate makes me not want to even look at the app anymore for a while because I'm angry with myself over it.

I’m going to attempt to break down how to think about Top Showdown for players who may be struggling and need a second perspective. There is a lot that needs to be said so buckle your seat belts we got learning to do.

Context: I have been able to rank 100 in both Normal and Hard mode for all 3 weeks of Top Showdown so far. I have seen the kinds of restrictions and teams that the CN server got so I have a rough idea of how the content will be panning out in the global server for weeks to come.

What is Top Showdown?

Top Showdown is a new mode under the Daily events tab that unlocks at level 80. Each week, players fight a team made by developers, with Food Souls at the same level as the player. Players get rewards for clearing the team and can rank based on how many seconds it took to clear the stage.

Some of the team restrictions are, but not limited to:

Why should I care about Top Showdown?

From what I heard and my experiences, Normal mode is very doable with the right Food Souls and Fallen Angels. However, Hard mode has given people a lot of trouble depending on the restriction, including myself.

Since the teams and restrictions rotate every week, it would be too difficult for me to crank out a new set of guides for every single week. Therefore, I’m going to list general guidelines to go about clearing stages more effectively:

Here are some Food Souls worth mentioning in regards to Top Showdown. Everything has exceptions depending on the situation so practice good judgment and use this as a reference for fact checking what use a given Food Soul has.

Some good contenders for your Top SD team:

All the Ranking URs

Pineapple Bun - Only source of AOE stun on basic skill, Heal-block on energy skill.
Healers - Healers should only be brought to battle if it has Artifacts that can strongly contribute some form of utility. They are generally more useful if there is a Class restriction.

Some Food Souls you may want to avoid using:

But when I go to events, it's not there. Even the pop-up isn't. 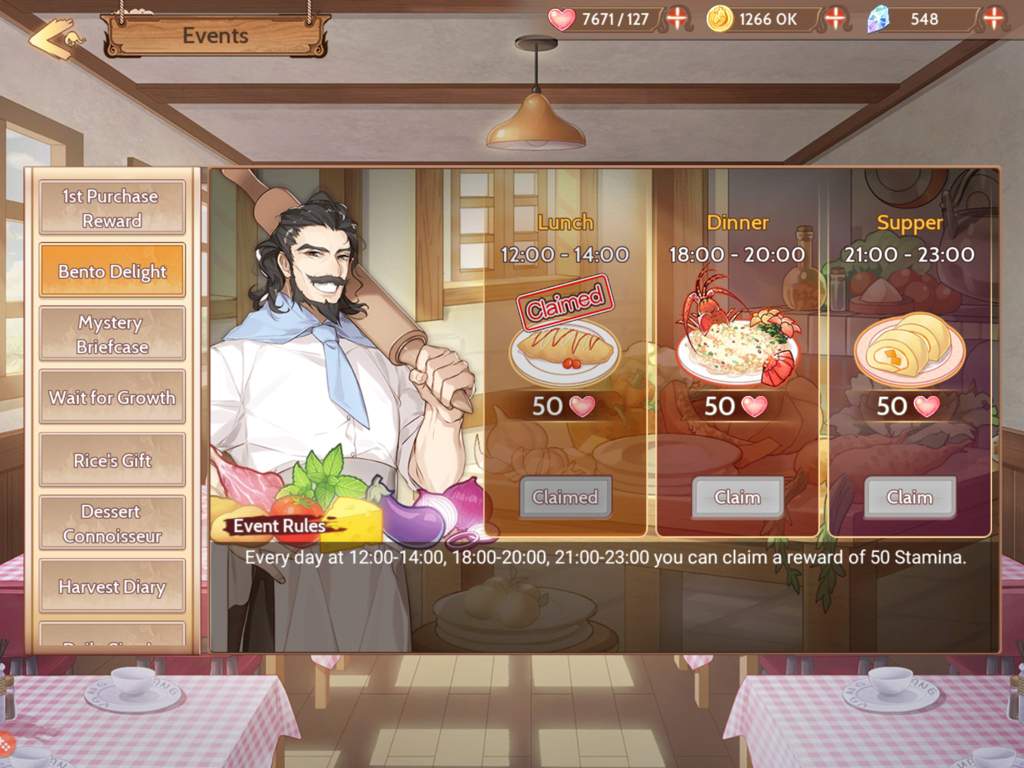 I even checked my Sky Showdown timers. It was still counting down as usual. 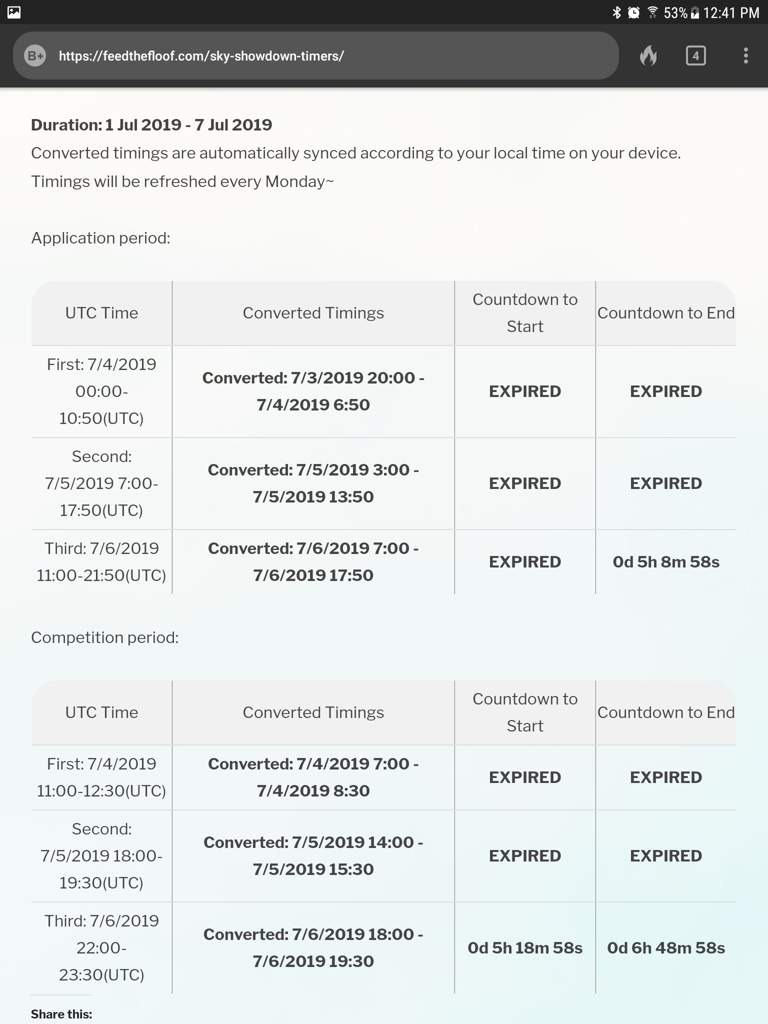 I'm first off getting a bit worried. Will I be able to get Double Scoop? Am I the only one with this problem? doES thIS gaME HATE ME?!

Yes I tried closing out and restarting the game. Won't work. hELp-

also did I forget to mention this happened to me Friday?

This might have happened because you had registered for a sky showdown but missed it. After you signed up the first time, you won't be able to register for the next one (even if you missed it and didn't participate), thus disappearing the button that allows you to view sky showdowns.

Rip same happened to me

Into Food Fantasy? Join the community. 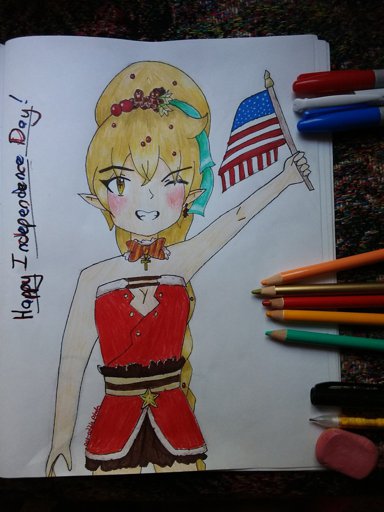 Into Food Fantasy? Join the community.

But thanks to the efforts of two girls, the head gradually began to hide in this lovely hole. The penis straightened, and the pain immediately went away, and An slowly, everything was put on and on. Then An abruptly sat down, a member flew in half and immediately rested on something warm and soft, I groaned, and An screamed and froze.

Which business people love to wear so much, and she always folds her long, thick dark hair into a bun, only occasionally loosening her hair. During school events. And from the first day at school, everyone noticed what body she was trying to hide under her clothes. Broad shoulders and a powerful back, Miss April acquired through rowing on boats. The proud owner of the 6th breast size, which cannot be hidden by anything.

It lasted for five minutes. When it was all over, I was going to go to clean myself up to the toilet and wanted to get dressed, but they did not give me, they told. Me to go naked, well at least the toilet was three compartments from ours. So I went.

I put the naughty pepper back, but everything is really ruined. It can be seen, dude, it can be seen that the pepper is in action, even through the shorts. I go to open the door, angry with the culprit.