Doctor Who Series One 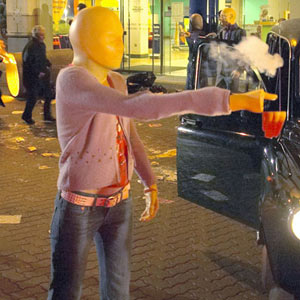 When Rose Tyler meets a mysterious stranger called the Doctor, her life will never be the same again. Soon she realises that her mum, her boyfriend, and the whole of Earth are in danger. The only hope for salvation lies inside a strange blue box. 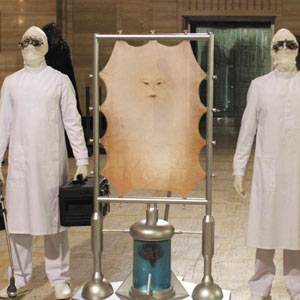 The End of the World

The End of the World Synopsis

Its the year Five Billion, and the Doctor and Rose arrive on Platform One to journey through time. The Sun is about to expand and swallow the Earth but, amongst the alien races gathering to watch, a murderer is at work. 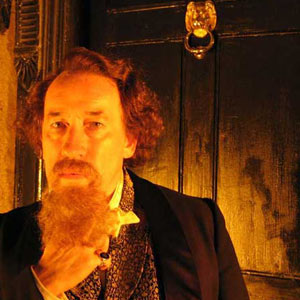 The Doctor and Rose travel back through time to Victorian Cardiff, where the dead are walking and creatures made of gas are on the loose. The time travellers team up with Charles Dickens to investigate Mr Sneed, the local Undertaker. 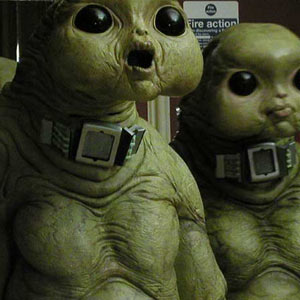 The Doctor takes Rose home. But when a spaceship crash-lands in the Thames, London is closed off and the whole world goes on Red Alert. While the Doctor investigates the alien survivor, Rose discovers that her home is no longer a safe haven. Who are the Slitheen? 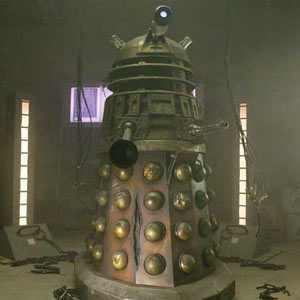